When most people think of destination wedding photography Iceland is usually pretty high on the list of where to go. And there’s good reason for that. The island is as small as it is dramatic, magnificent, compelling: adjectives lose their ability to describe this landscape. (You know what they say, a photo is worth a thousand words.)

For this Iceland wedding-inspired shoot I met up again with Hjordis, an Icelandic model who I’ve worked with before. Together we took a quick dip off into the Icelandic countryside — which isn’t that hard to do. Even main roadways can seem deserted depending on the time of the day.

Look at those rocks and clouds! They’re so imposing, but at the same time ask so little; in photos I can just put the model front-and-center and let the specifics of the background fall off into the background. Here, the best was pairing the pure and white of her Elfenkleid dress against those rock faces as magnificently dark as midnight. This is pure Iceland. 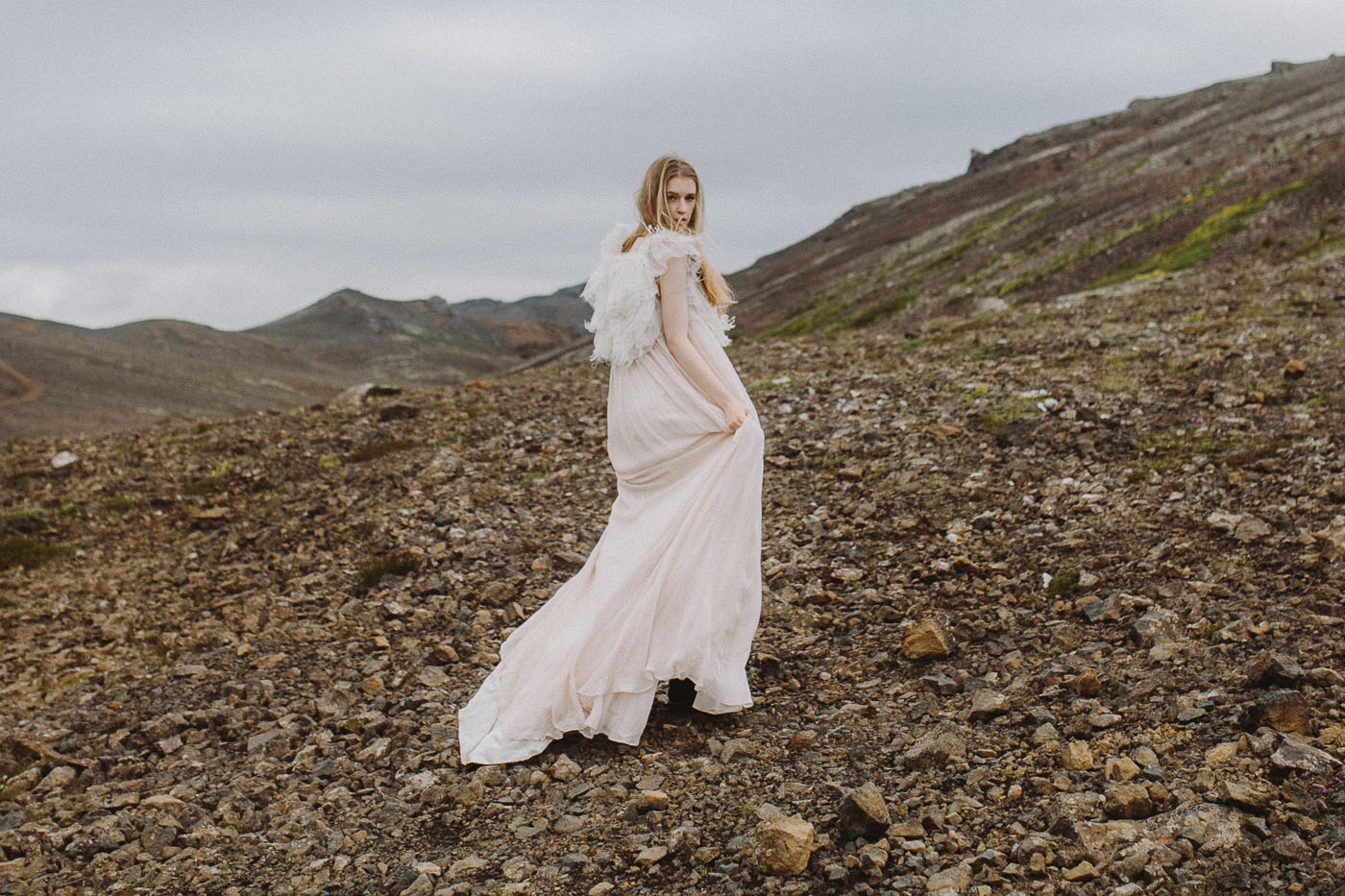 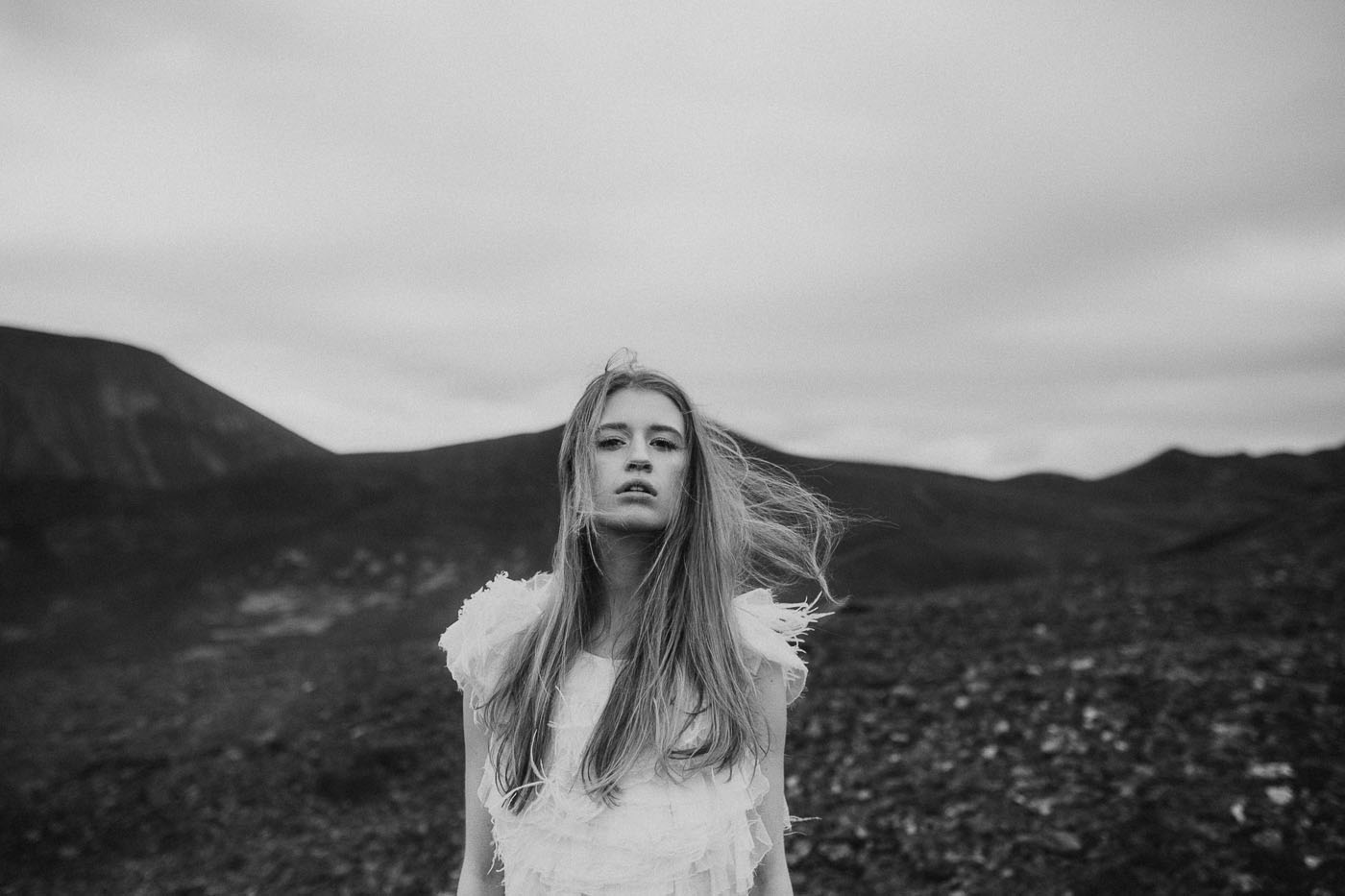 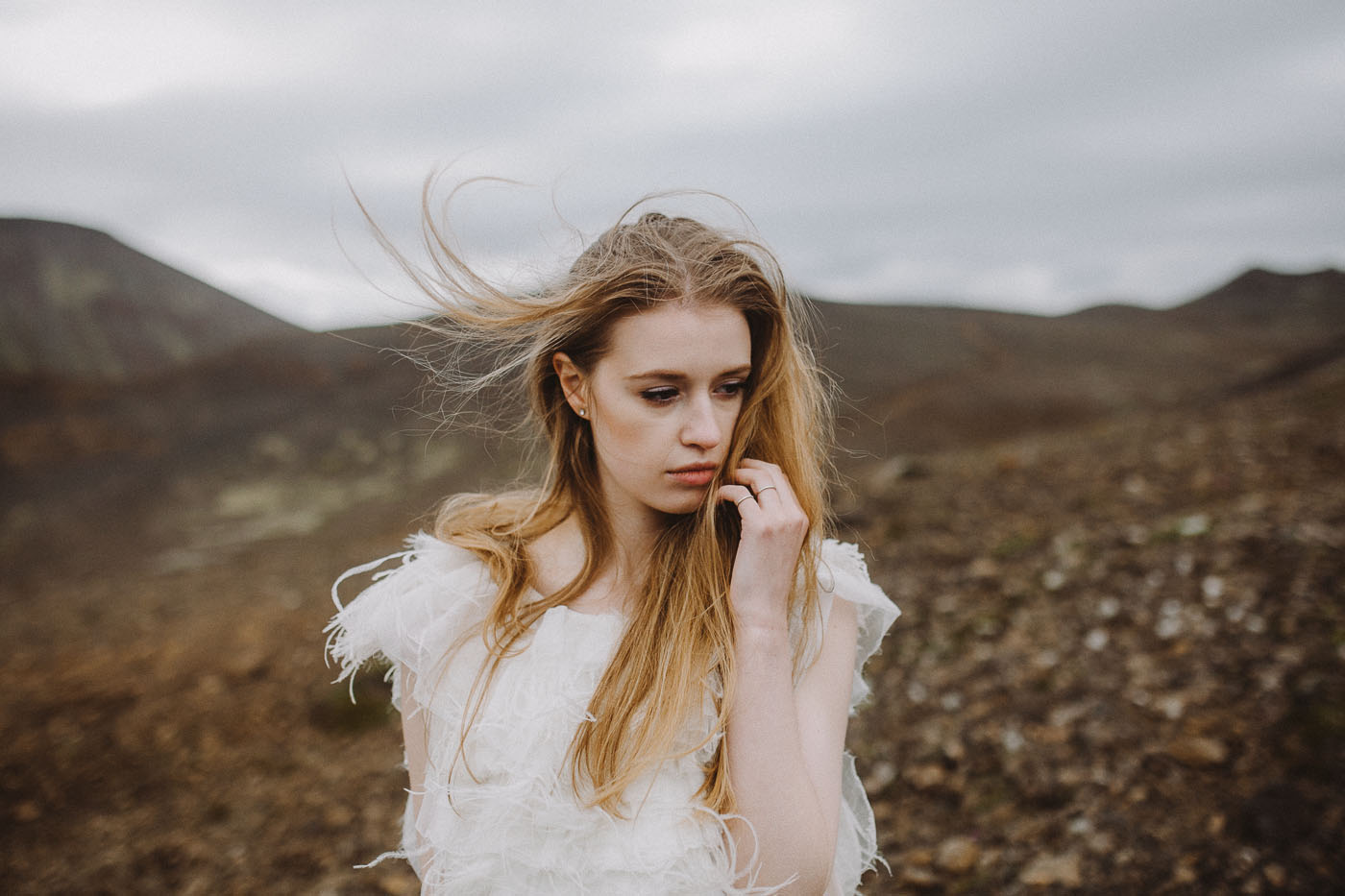 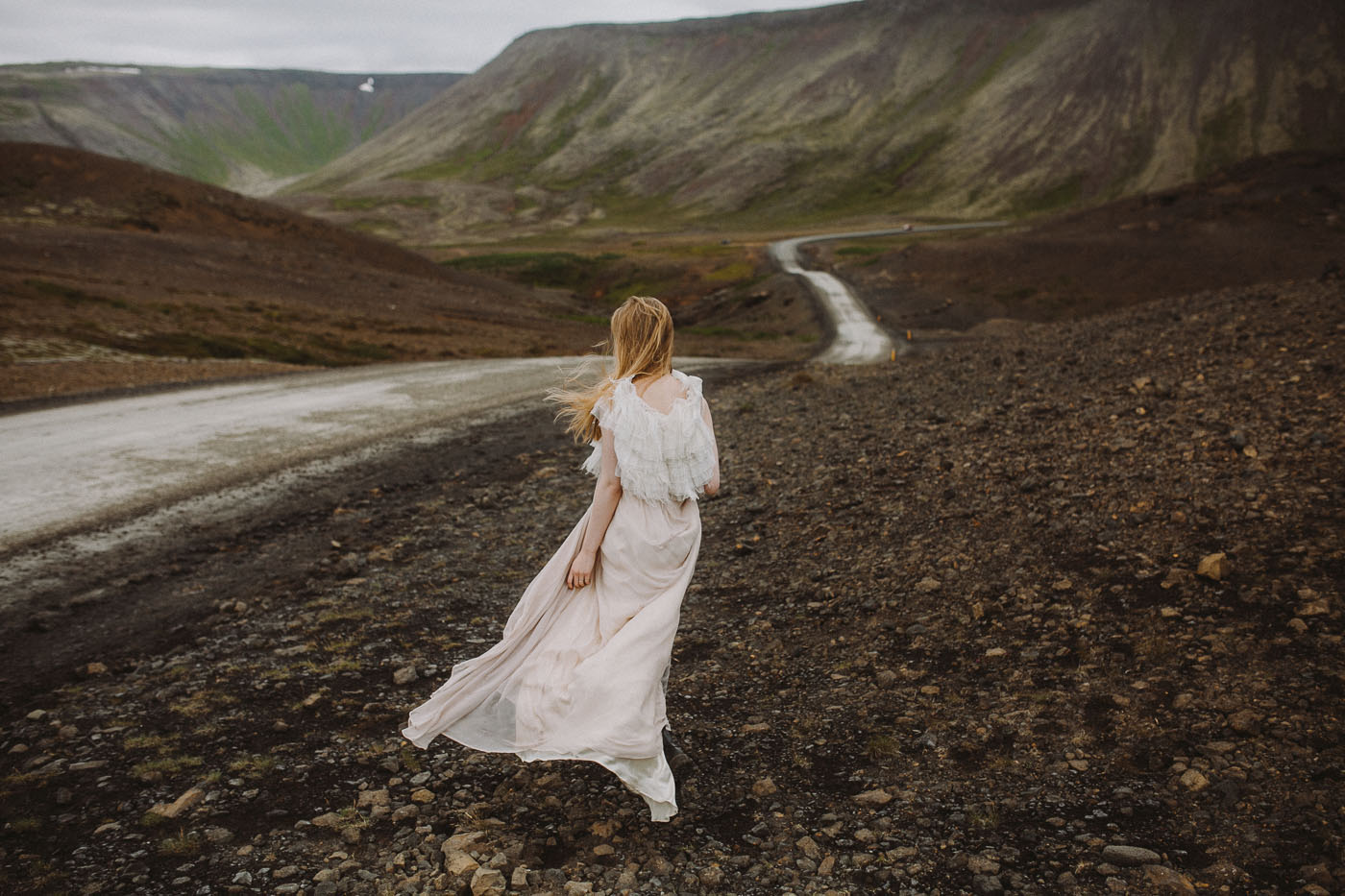 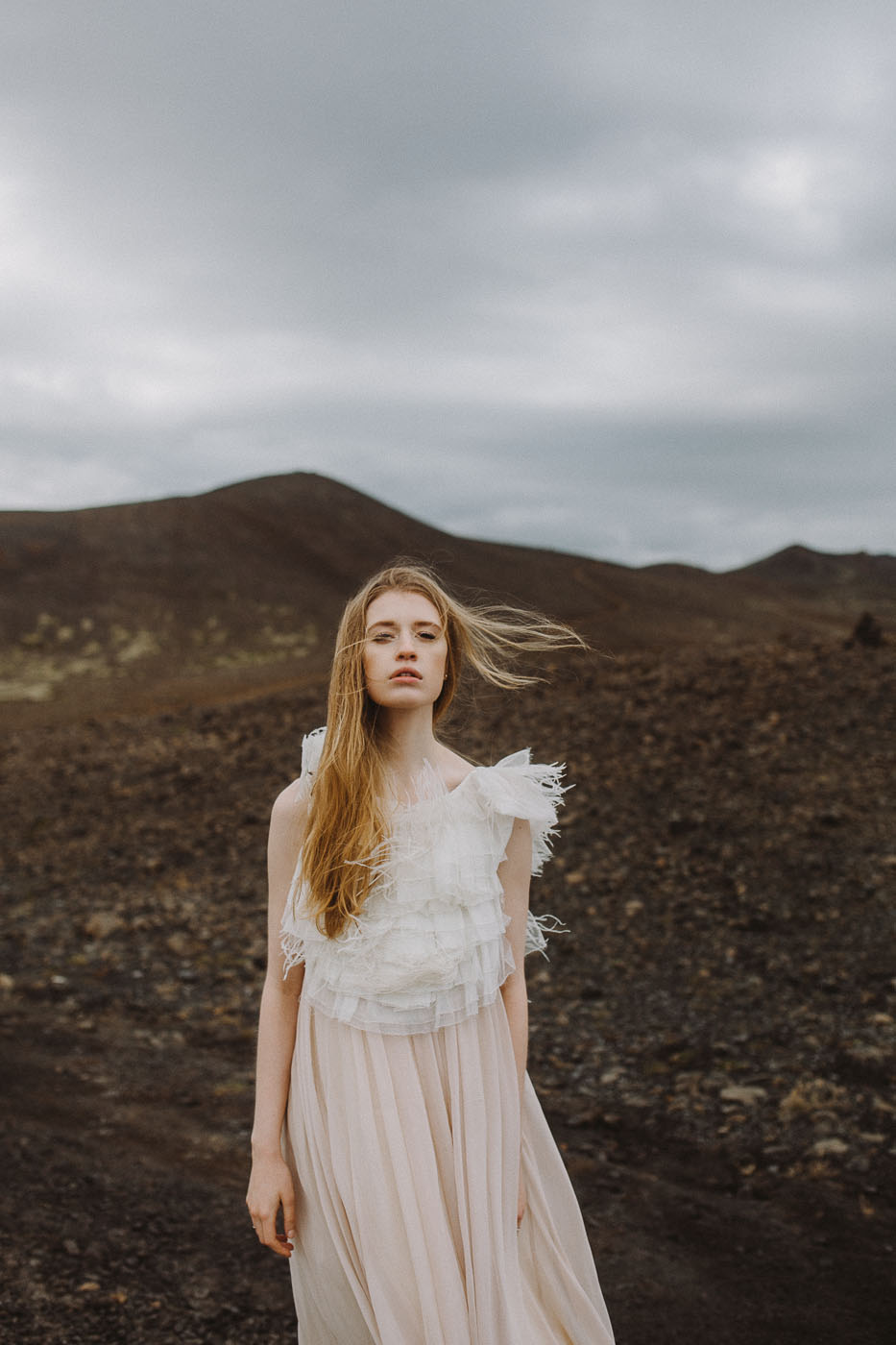 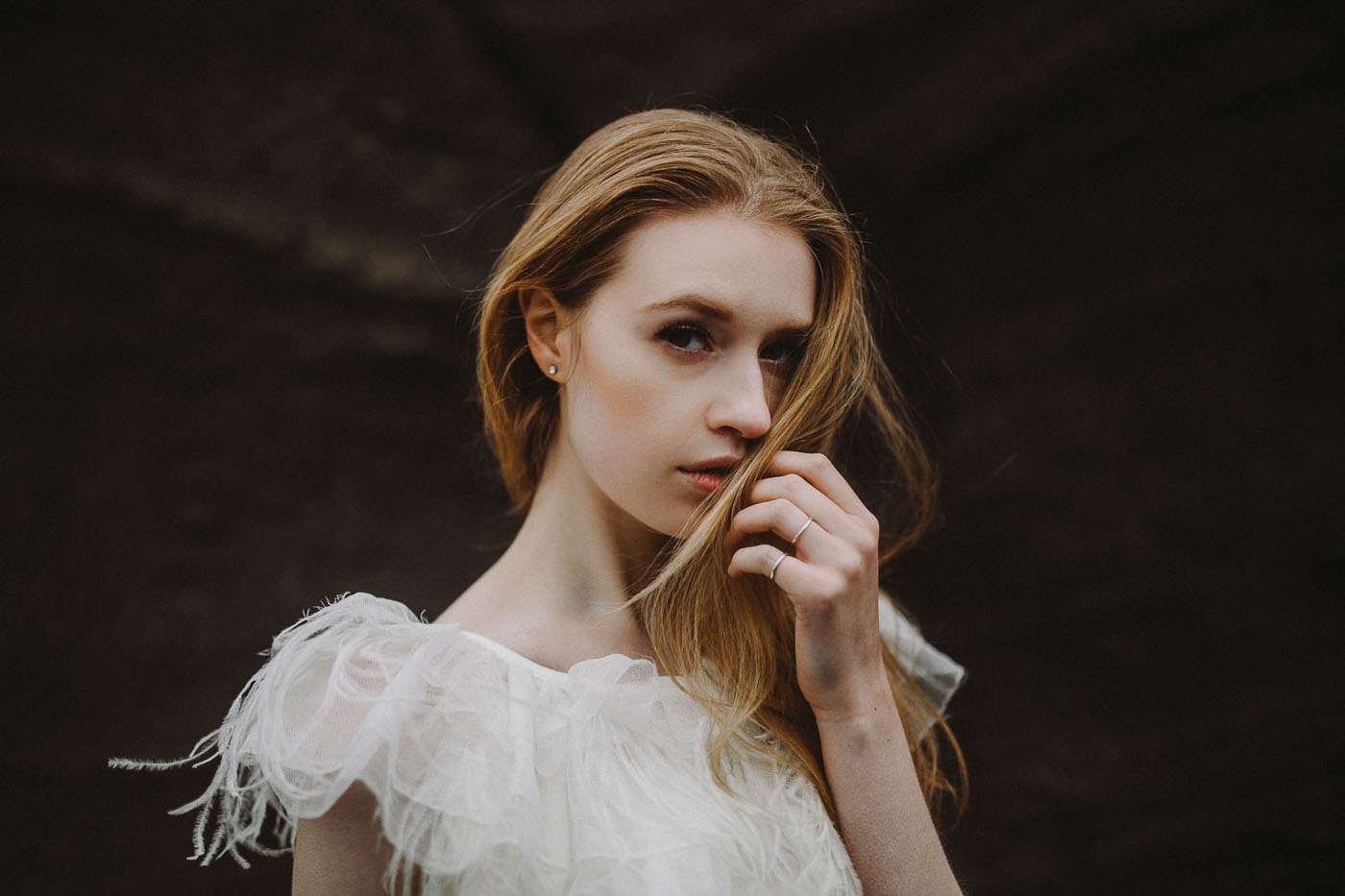 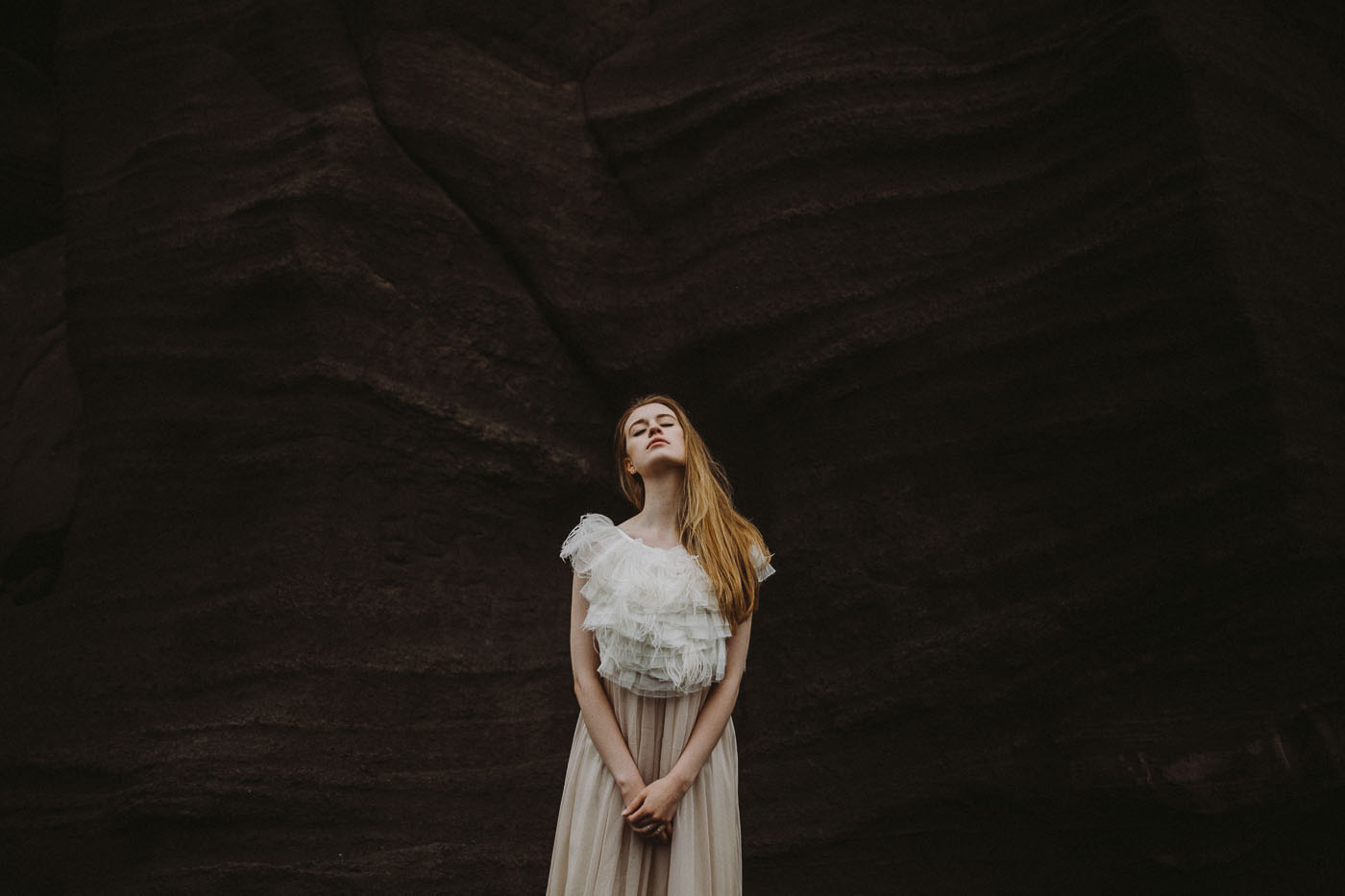 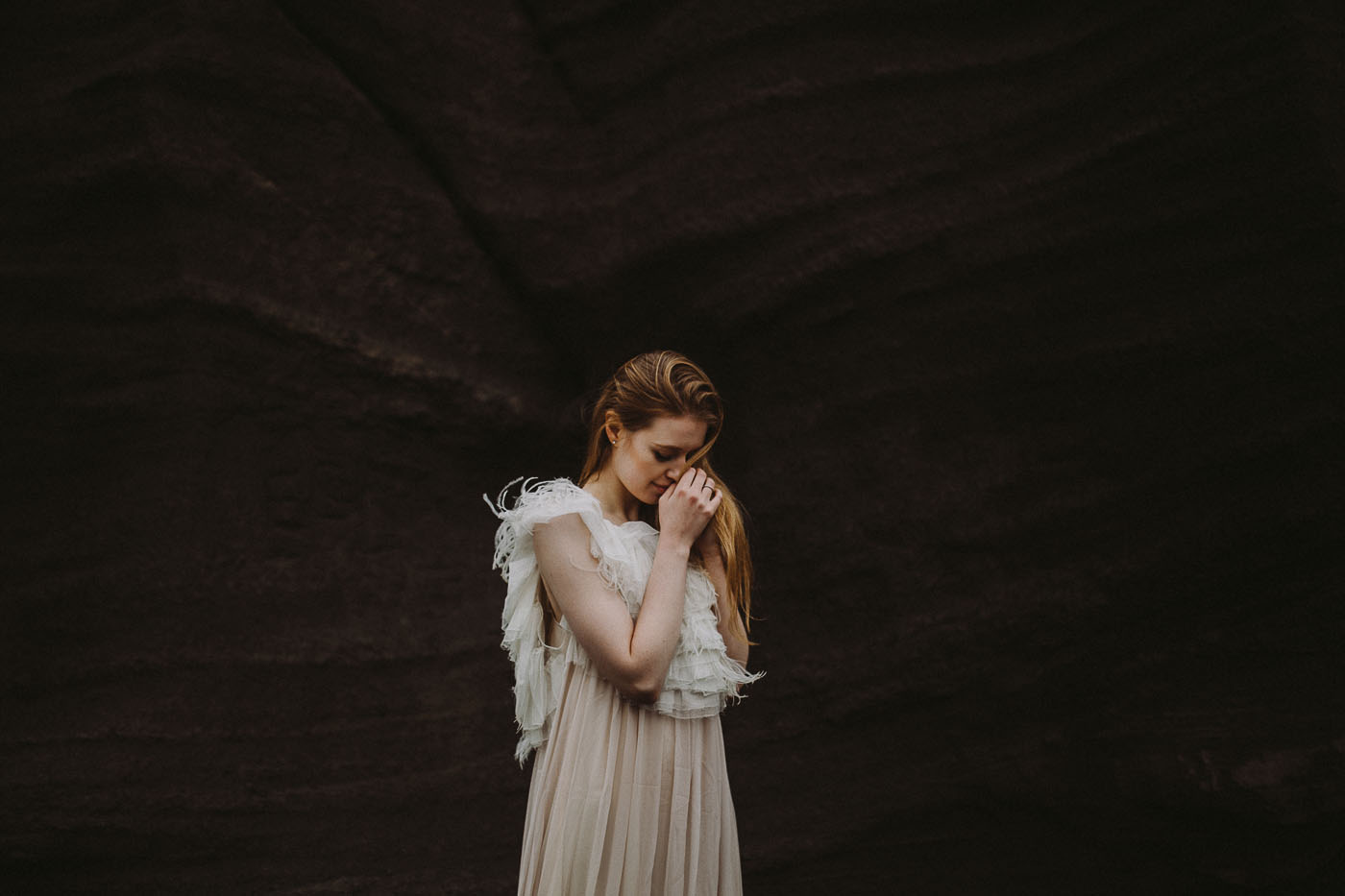 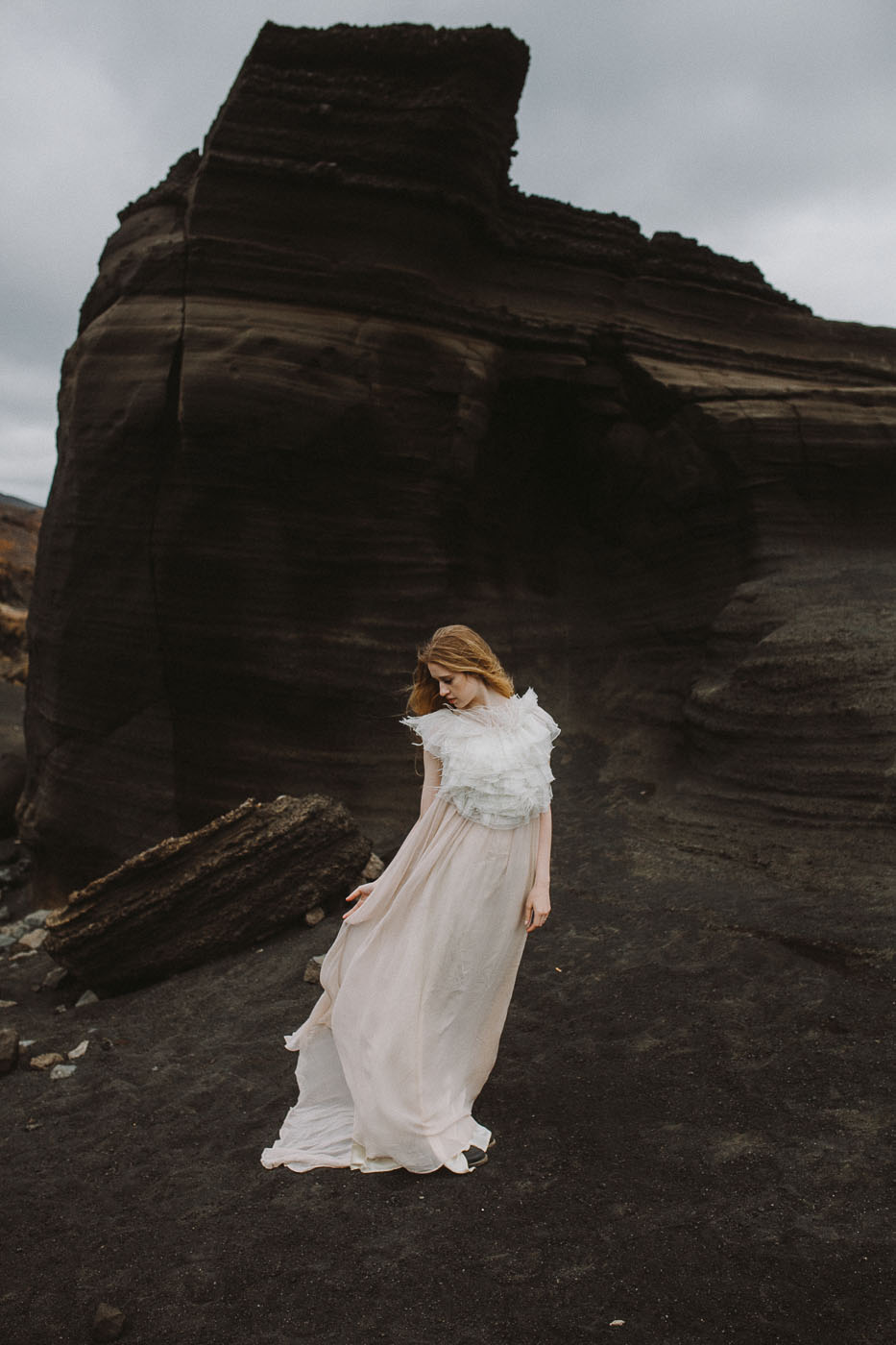 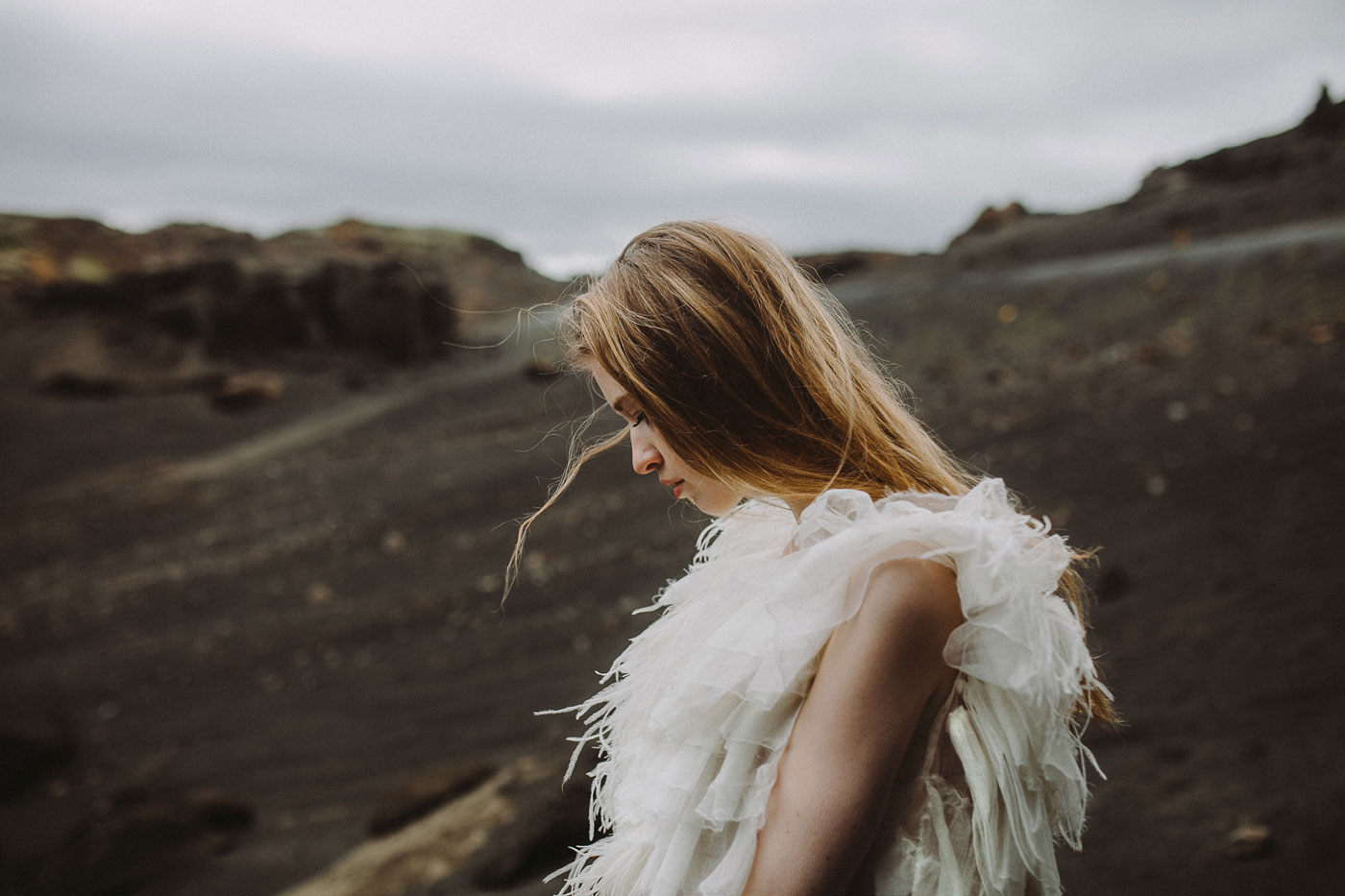 On the Beach of St. Peter Ording
Wedding Photographer

Wedding Inspirtation
in the Alps