Amy isn’t just a fellow wedding photographer, she also happened to be the 10.000th fan of my Facebook page! So to celebrate the overwhelming support I’ve gotten these last years, I decided the best way was to give her — the 10.000th fan, that is — a complimentary photo shoot. So I traveled up to visit her and her boyfriend, Tom, at their home in Freshfield, England.

They just moved to their home on the beach, near Liverpool, so in between their unpacking and adjusting to a new life we spent only about 90 minutes together. However this was more than enough for us to take a nice and relaxed walk along the beach, and it was great to be able to frame them in front of the seemingly endless coast, and the water that stretched on to a horizon so many, many kilometers away.

Amy and Tom were naturals in front of the camera, and it was really amazing to be able to see how well they enjoyed each other’s company and showed off their companionship. 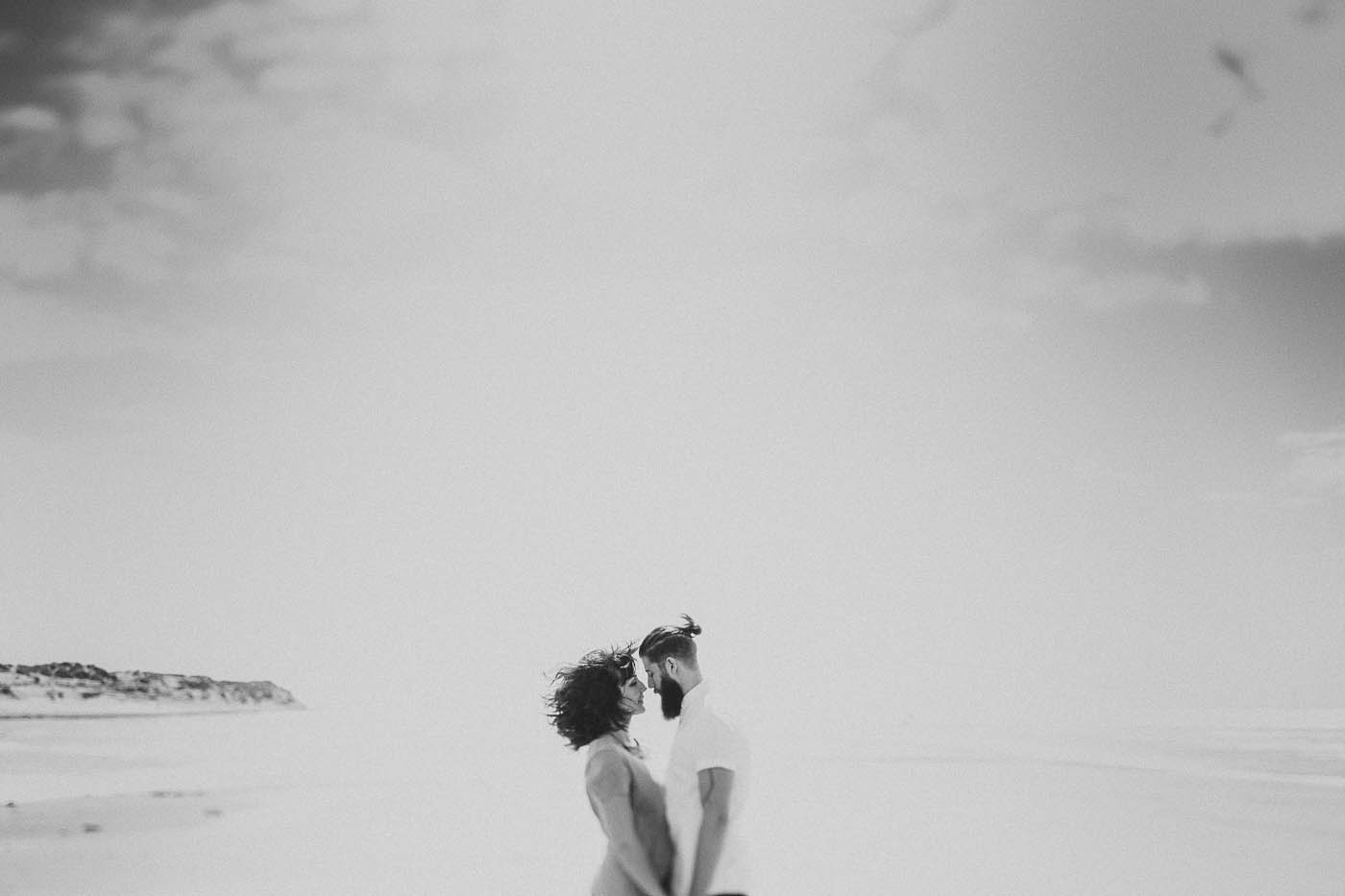 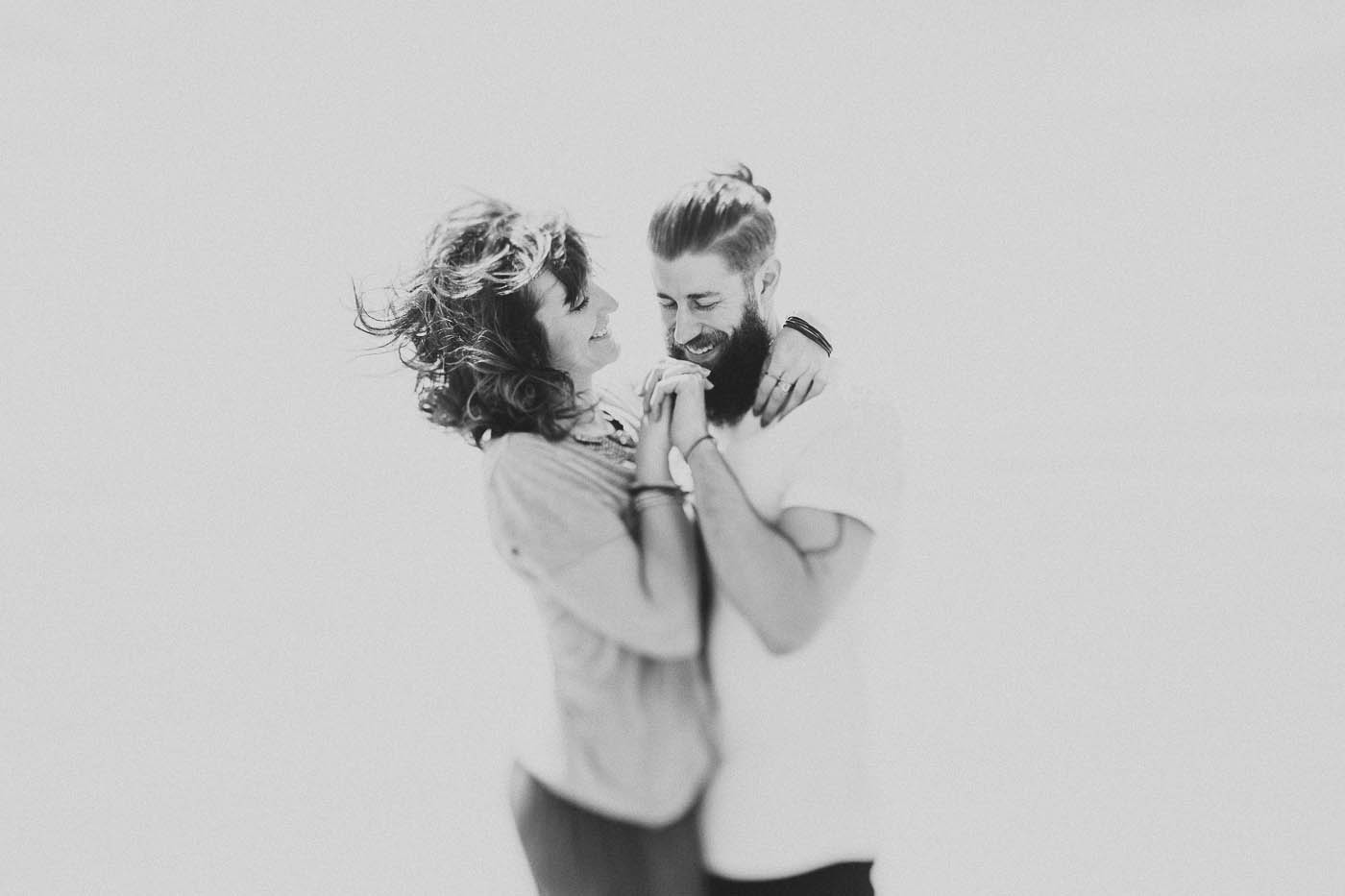 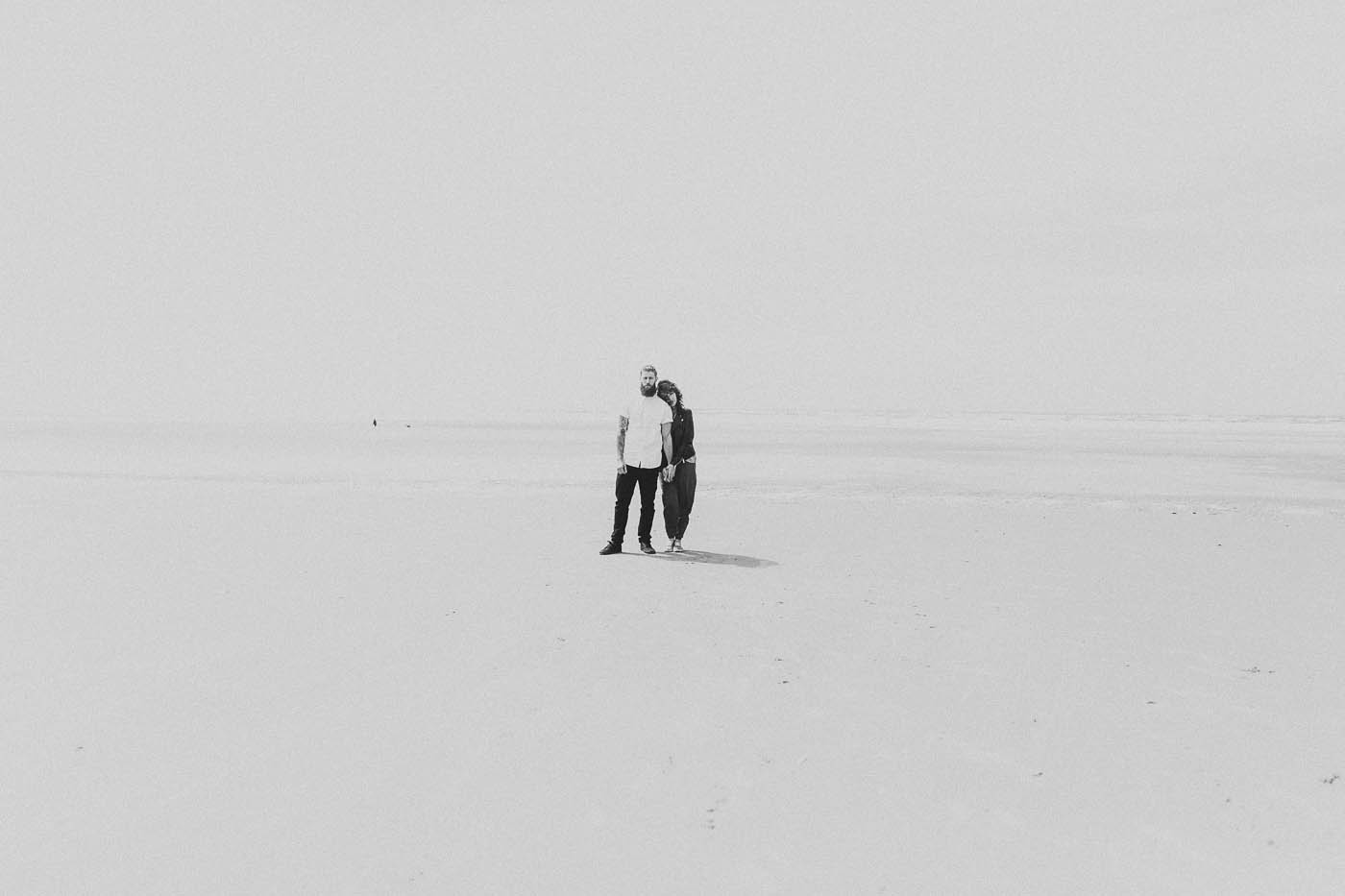 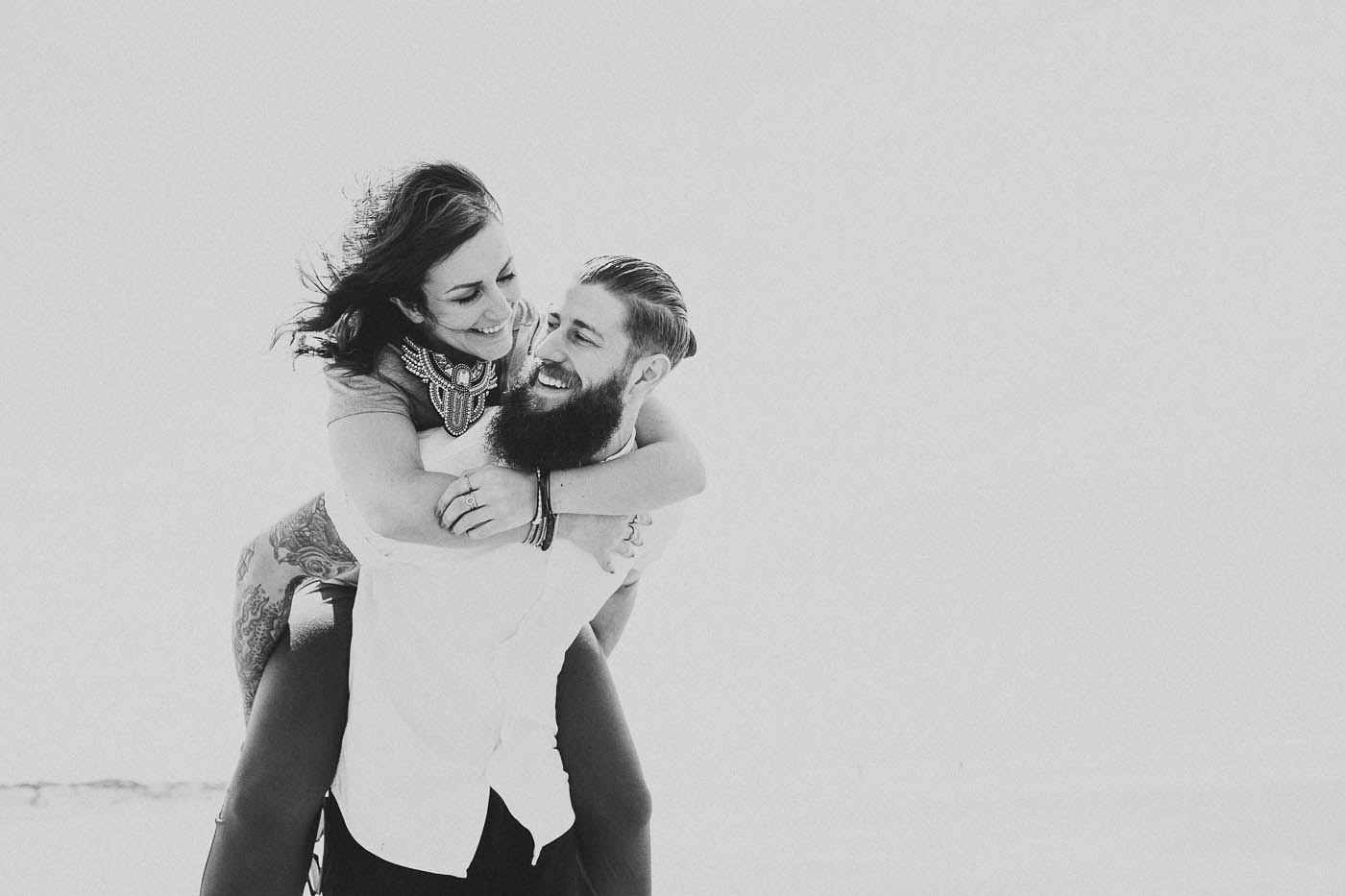 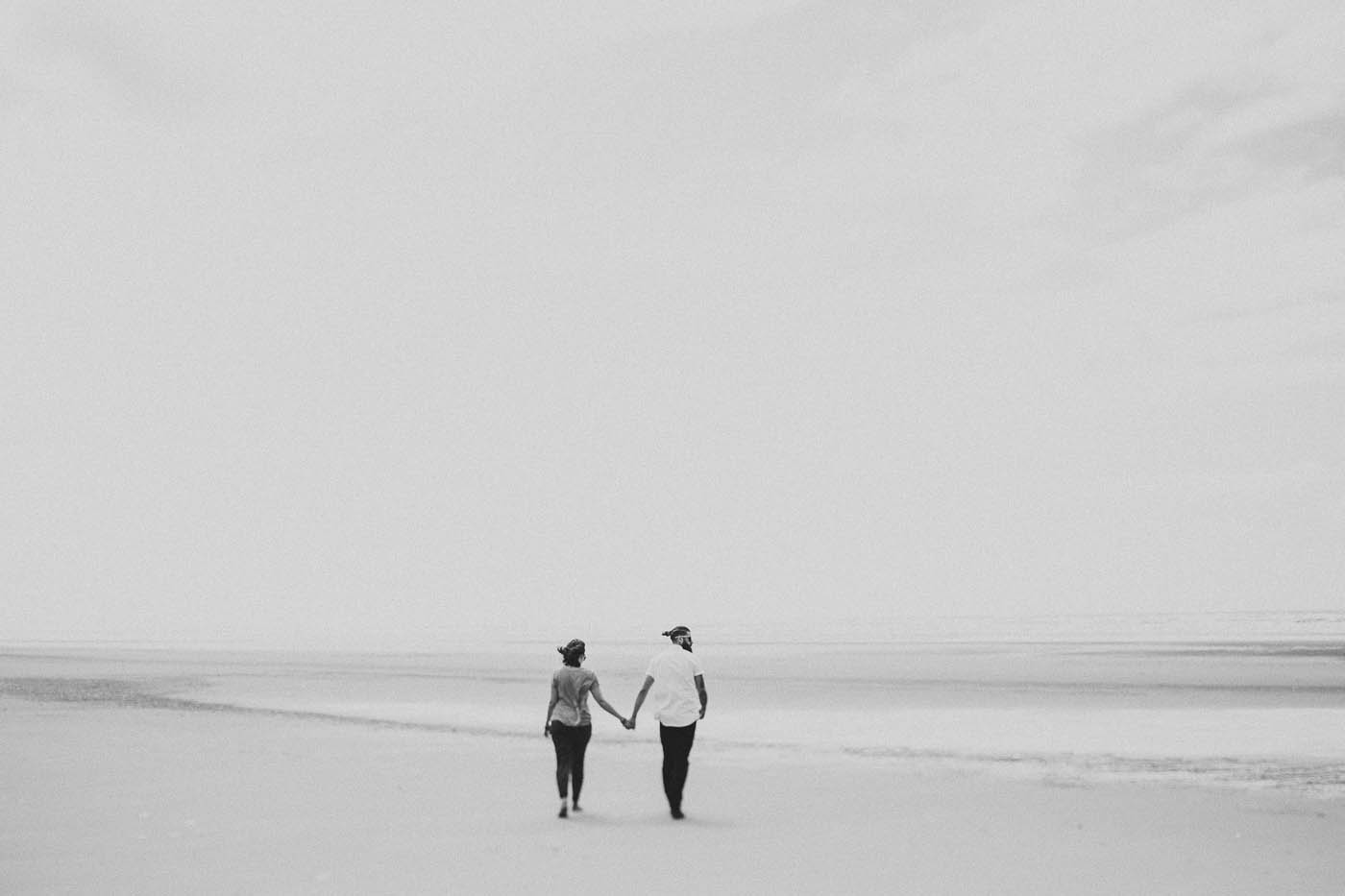 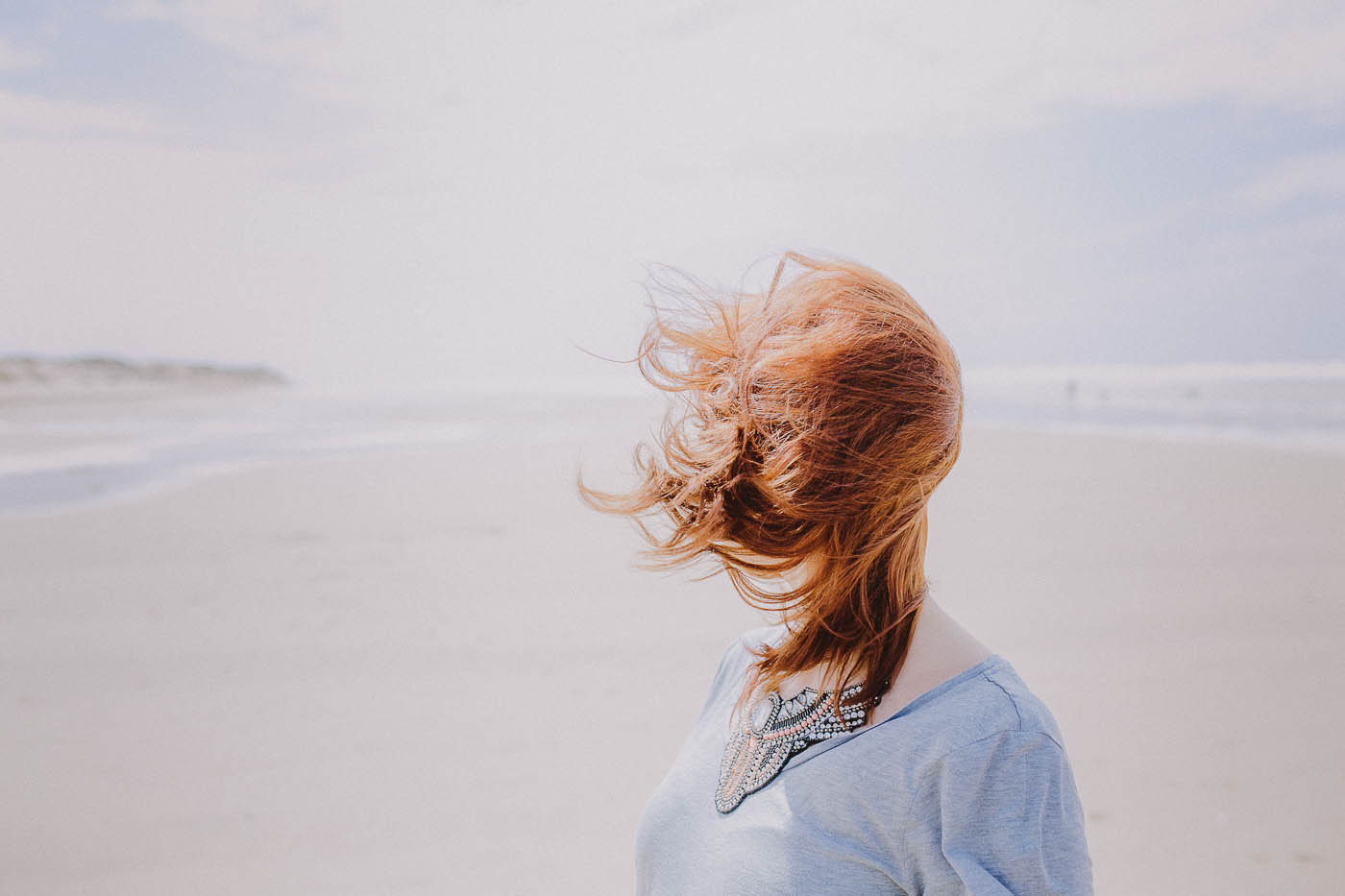 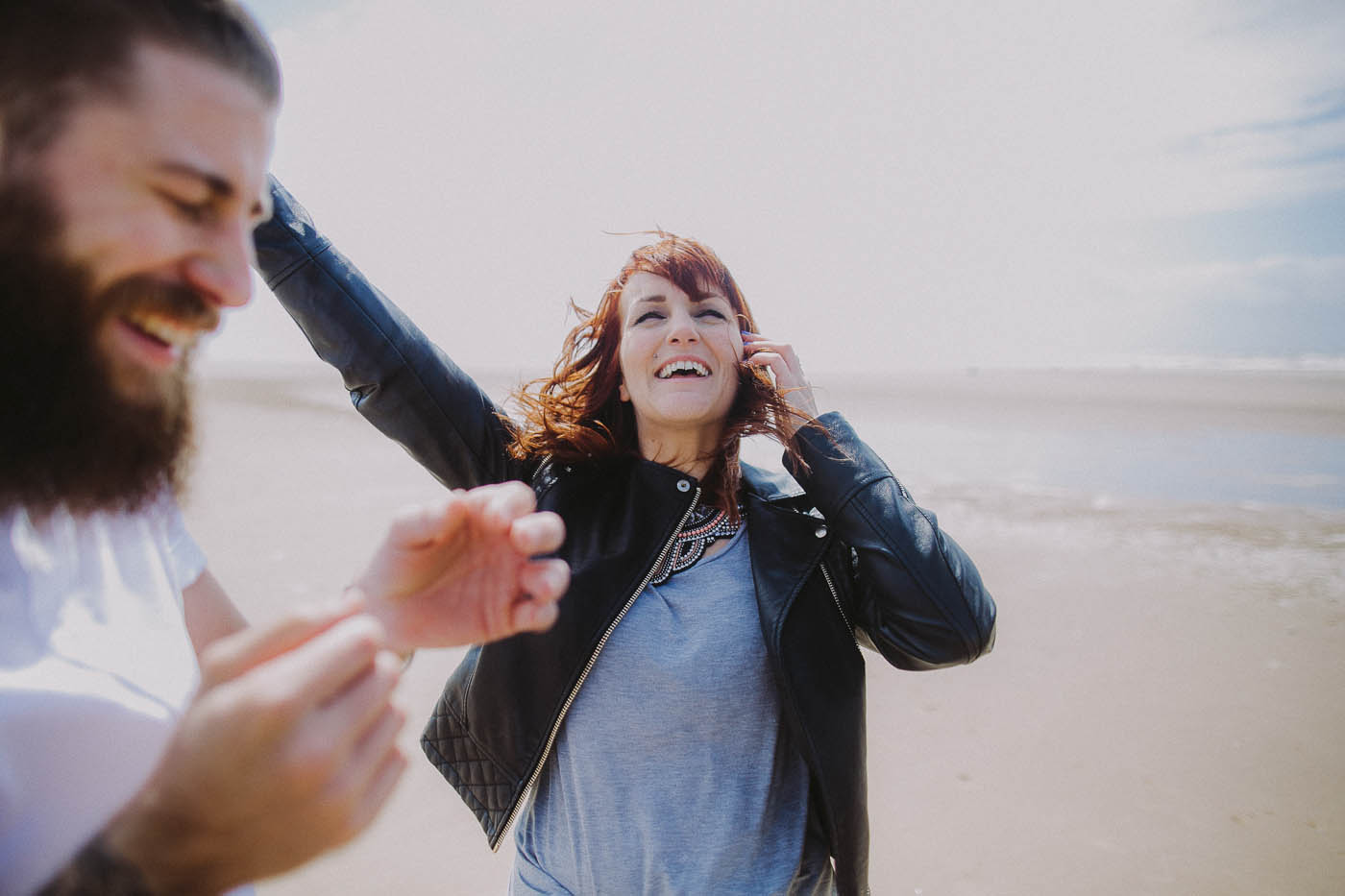 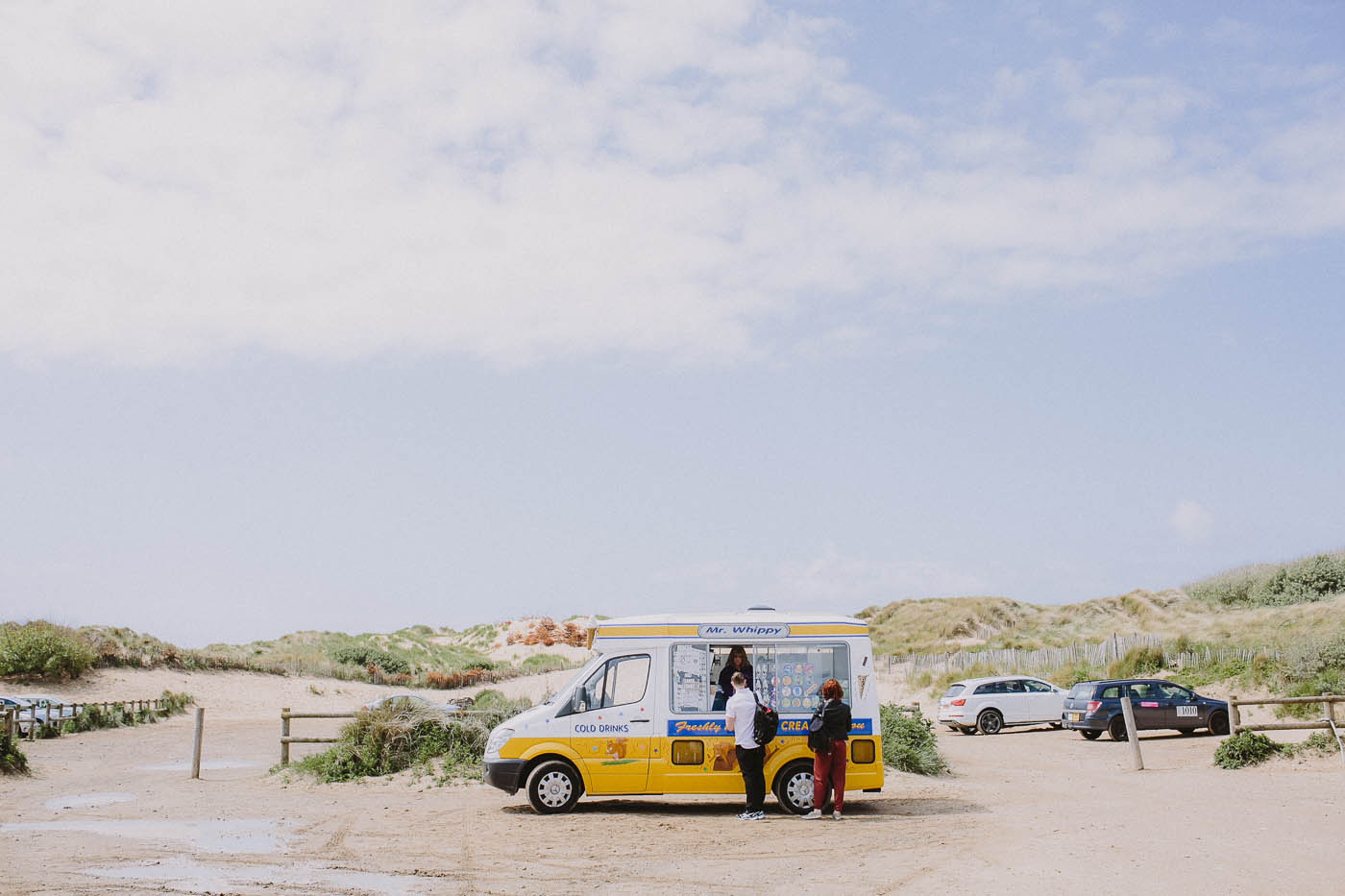 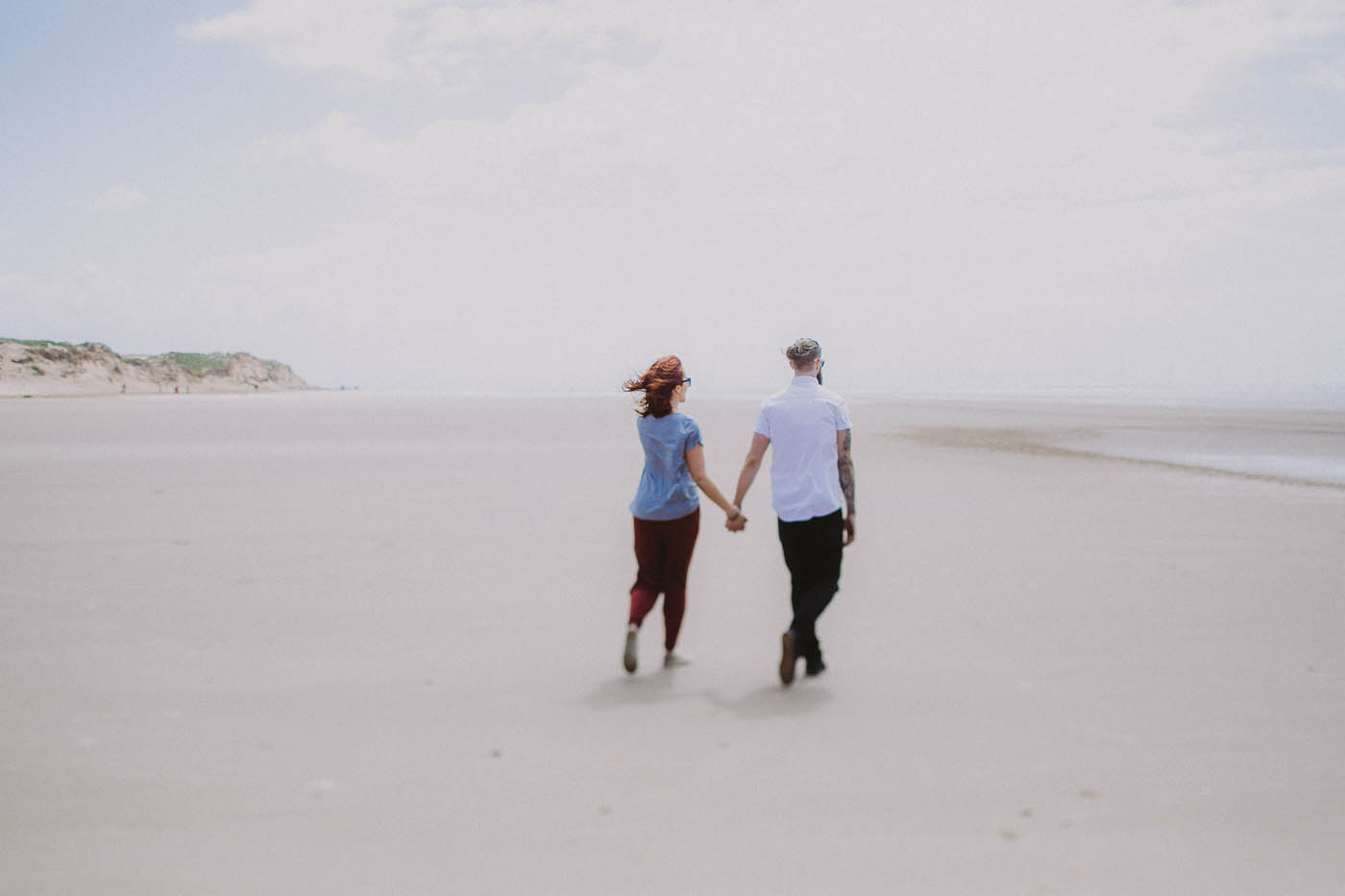 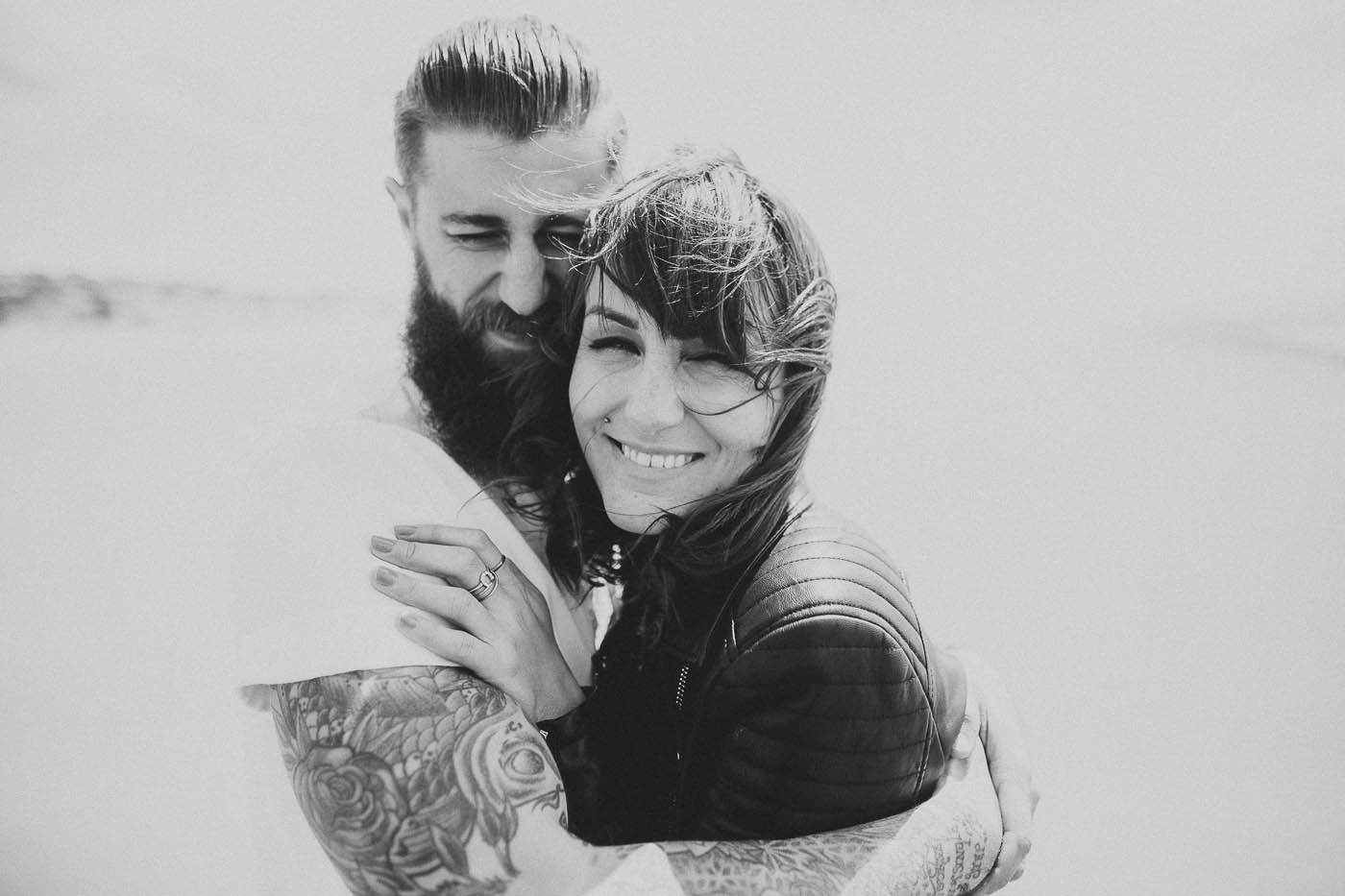 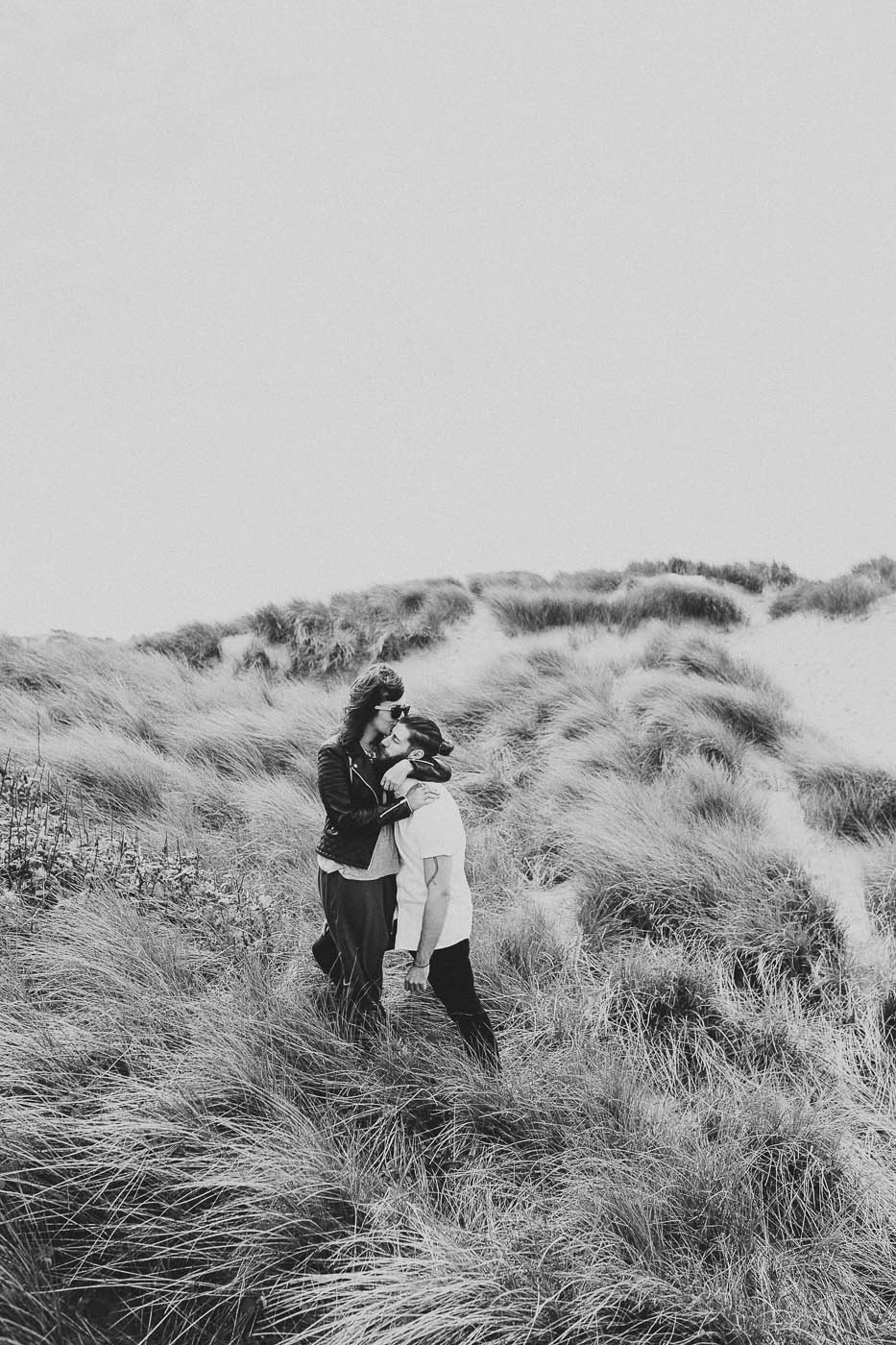